What are the reasons for the wrong and squandered patterns on the computerized jacquard knitting machine? 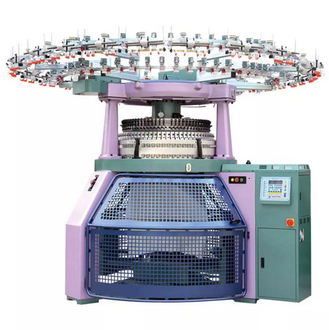 If you do not consider the special circumstances brought about by the special pattern, and only consider the wrong pattern and squandered pattern caused by incorrect needle ejection, the main possibilities are as follows.

1.The lack of synchronization between the needle selector and the machine itself will cause the whole disc to be irregular and messy. At this time, you can readjust the parameters of the machine.